In 1999, The Right Reverend Daniel W. Herzog, eighth Bishop of the Episcopal Diocese of Albany, empowered a committee to evaluate the existing diocesan camp and conference facilities while creating a Christ-centered program for people of all ages. After nearly two years, the committee concluded the facilities failed to meet current and future needs.

The committee identified more than 700 potential sites and evaluated dozens. On December 12, 2002, the Diocese of Albany purchased 612 acres of beautiful property in the rolling hills of Washington County.

Once a working bull ranch called Leatherstocking Farms, the property had been idle for years. With inspiring views of the countryside, a private lake, peaceful ponds, wetlands, miles of hiking trails and 1,600 feet on the Battenkill River, it was simply spectacular.

Thanks to the work of many construction crews and hundreds of volunteers, the former farm has evolved into Christ the King Center, a thriving community which today includes more than 20 buildings and serves hundreds of groups and thousands of individuals from across the globe annually. 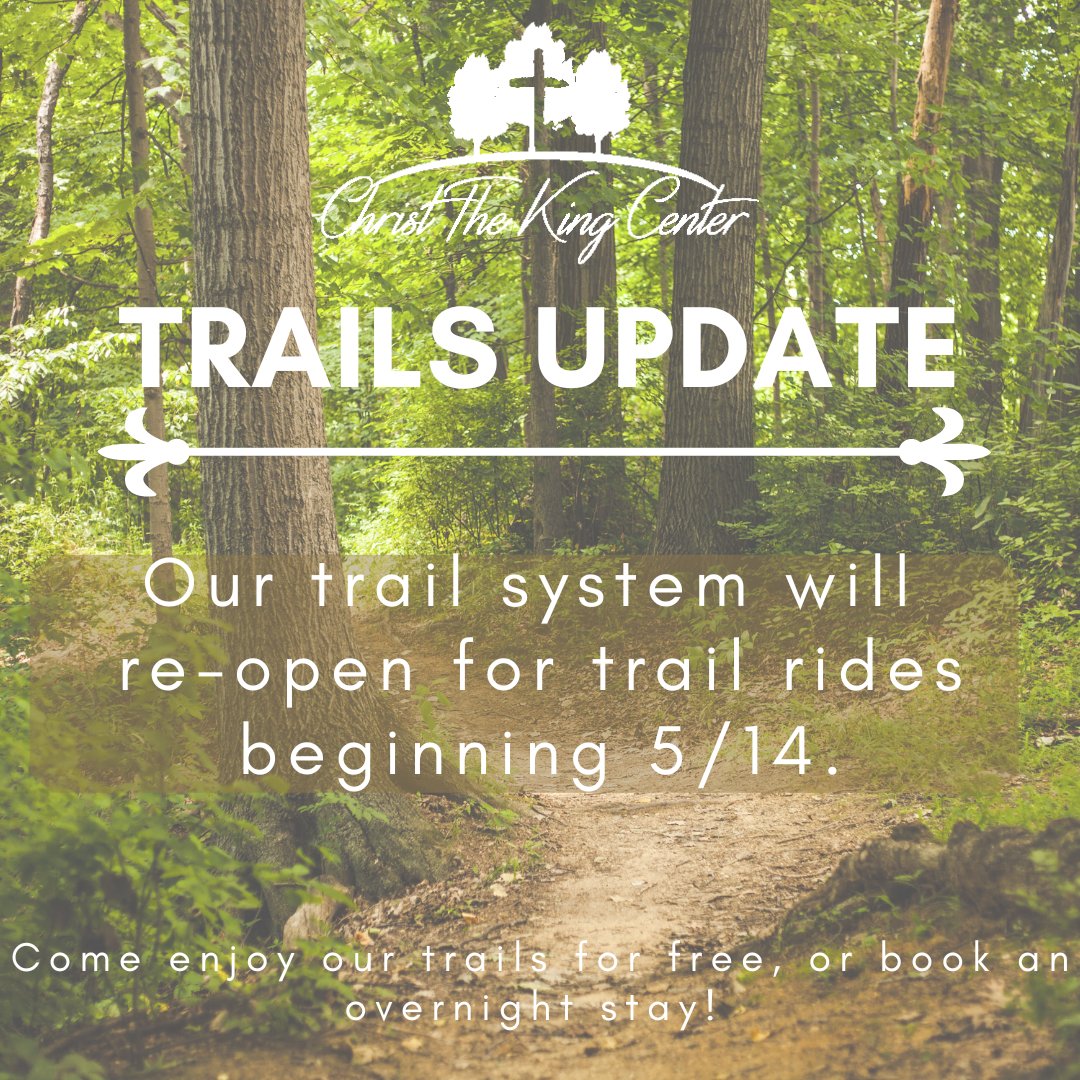