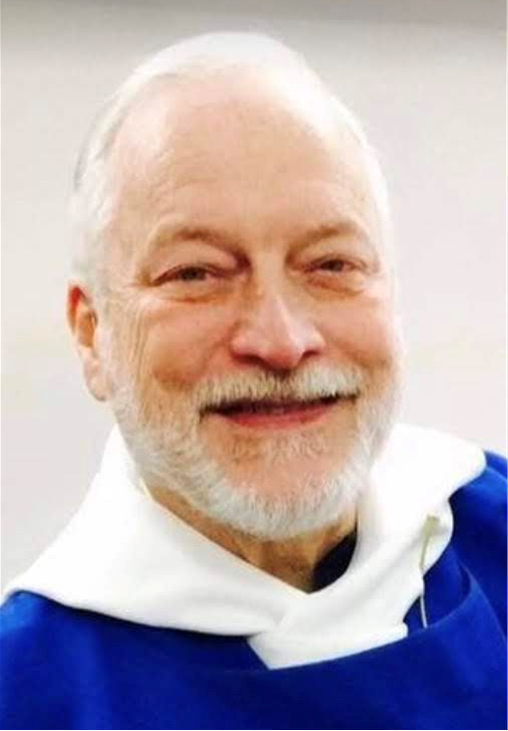 Fr. Scott is a lifelong Episcopalian. His father was a priest.  He and his wife Cindy have been married for 41 years.  They have four children and six grandchildren.  The Scotts have lived in the Diocese of Albany since 1988, where he has served in several parishes.  Since 2016, Fr. Scott has been the Diocesan Hospital Chaplain in the city of Albany.  He has served the Diocese in a variety of capacities over the past several decades.  Fr. Scott graduated from Bethany College in 1977 with a BA in Philosophy.  He received his M.Div. from The General Seminary in NYC in 1983.  Following seminary, he served as resident Chaplain at Parkland Hospital in Dallas for a year.  Fr. Scott was ordained in Fort Worth and served as curate at two parishes there before moving to the Diocese of Albany.